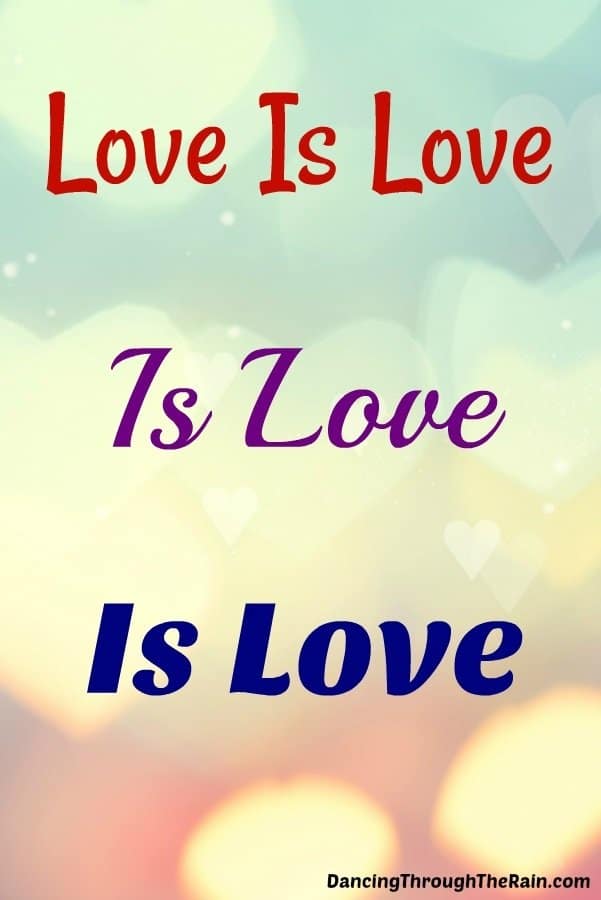 On June 12th, 2016, Orlando experienced a horror in the Pulse nightclub shooting. Over 100 people were injured or lost their lives and the impact was felt across the country. On this same date, CBS aired the 70th Tony Awards ceremony that was hosted by James Corden. The show was opened with a speech about inclusion and with emphasis on how the theatre community thoughts and prayers were with the families and survivors of the shooting. Many hearts were broken and many lives were changed that day, the ripples of which have continued across time. I remember watching the Tonys that night, brokenhearted and full of sadness – appreciating the speeches and sentiments of inclusion from the winners and speakers.

I sit here today equally brokenhearted. I am not one to discuss politics in an open forum – or really anywhere. I believe that everyone has a right to their own opinion, beliefs, religion, and privacy. In my opinion, that is what this country is about. It may not always appear that way, but I believe that those are the privileges we are given. You don’t have to agree with everyone. Frankly, you don’t have to agree with anyone, but you do have to be tolerant. If you want respect for your beliefs and opinions, you must have respect for the opposite opinions, whether you would ever agree with them or not.

A decision has just come down from the government that will exclude transgender people from serving in the US military. While I will not debate the decision here (political, financial, moral or otherwise), it is your right to agree or disagree with it. Life will go on and, over the years, policies will change. What I will say though, is that this only makes our investment in tolerance more important. 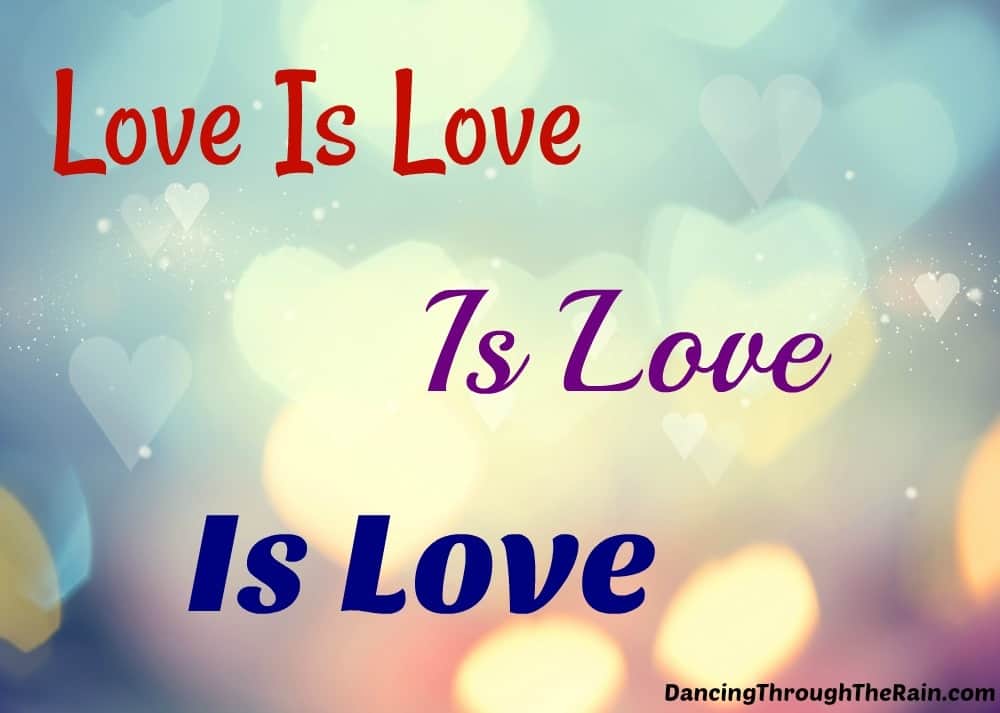 Lin-Manuel Miranda recited a sonnet that he had written during an acceptance speech at the 2016 Tonys. I think of it often and cling to it at times where I feel like tolerance is waning. When it is important to remember those members of our world who may be different from those you grew up with. Whether these people be trans or Jewish or Muslim, are living with vitiligo or psoriasis, be gay or straight, black, white or Asian, have lost all of their limbs or look different from any other person that you’ve ever seen. We are all part of larger and smaller communities. We are all part of larger and smaller identities – many of which will be a target at some time or another. Remember that when you see another community targeted. What is to stop the world from targeting your community next time? Everyone is ultimately in the line of fire, it just depends on who is in charge of your immediate and larger surroundings at any given time.

Lin-Manuel’s sonnet is published in full here, but I will lead with the end.

We live through times when hate and fear seem stronger

We rise and fall and light from dying embers,

Now fill the world with music, love, and pride.