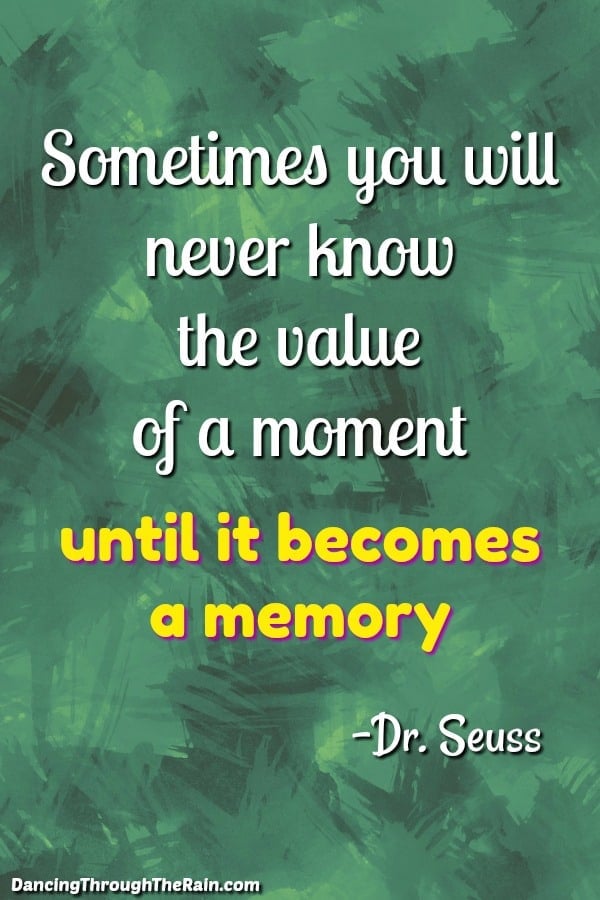 Did you ever see the slightly older version of Little Women? The one with Winona Rider from 1998? There is a point in the movie when the girls are performing a play and Amy says, “I’m exhaustified of being the boy!” That is the word that I keep coming back to. We’ve reached a point where we aren’t just exhausted, we are exhaustified. We are more exhausted than just exhausted (and in a fancy way maybe? Okay, I don’t know about that part).

It has been about a year and a half since I updated you on my health journey, so I thought that this was a good time. Particularly since this last round of testing (to make sure all was okay) has heightened my exhaustified status.

I was supposed to have reflux surgery in late 2018, but when they went in to do the surgery, my liver was too big. There had been no indication of this happening (I had done all of the tests required for surgery and everything looked great), but such is the nature of my body circus. I went on a specialized liver shrinking diet at the beginning of 2019 for two weeks (I discuss this more in the video below) and went for a Nissin Fundoplication procedure on what would be the fifteenth day of the diet. My liver had shrunk just enough to do the surgery (thank goodness, and now we’d have to watch my liver. Fantastic.) and the surgery was successful.

Recovery from the surgery wasn’t bad. I was told that I would likely have trouble swallowing for a bit and that I should be very careful with what I ate for about a month. In the end I was careful, but I didn’t really have the trouble swallowing that I thought I might.

As things stand, I will one day be able to burp again, but still can’t now (which is a WAY better option than the reflux that was scarring up my esophagus), and although my stomach has stretched since they wrapped it around my esophagus, it still doesn’t seem to be as big as it once was. Which isn’t a huge problem, just something different. There are a few other minor side effects (I hiccup more, my stomach wants to reflux, so I feel it move after I’ve eaten and when empty, etc), but all of them are 100% livable. Which is always my goal. It doesn’t have to be fixed or cured, it just has to be livable.

This past Monday I went in for another set of “all clear” testing and to make sure that the surgery was successful. Based on results, I knew it was successful, so none of us were very concerned about that part. For the first time in four years, I had no polyps in my stomach. This is a huge development because it means that (most likely) getting me off of the stomach medication has stopped the polyps. That was the hope of my doctors and it seems to have come to fruition. I’ll go back in three years to have everything checked again, but unless something comes up in the meantime, that means I get three years off of dealing with any gastrointestinal issues. That’s a real treat for me. Particularly since we are all exhaustified these days.

I have another ph Bravo test working at the moment so that we can document that my surgery worked. There is a small monitor temporarily attached to the inside of my esophagus and it is connected to an external monitor that I wear. We have dubbed this device Blake Jr Jr because he is the son of the last ph Bravo monitor that I wore, named Blake Jr. And to be clear, it’s not Blake the 3rd – it’s Blake Jr Jr (this is a very serious matter, you see).

If I feel any reflux, lay down, get up, eat or stop eating, I have to record it on the monitor I wear. Simultaneously, the internal monitor is collecting its own data and in the end, Blake Jr Jr will tell us if I’m feeling everything that I think I’m feeling (or not feeling) in terms of reflux. As crazy as it is to be doing this, science is a pretty incredible thing. I’m just saying.

I am glad to be getting this over with. I was supposed to have these tests in March, but they were cancelled when covid began. Earlier this week, I was still a little weirded out about having a procedure done in a hospital without a mask, but everyone was wonderful and I felt incredibly safe.

I’m very grateful to our medical professionals for everything they are doing for all of us each and every day. My recovery nurse was telling me that many of them work six or seven days per week just to accommodate the number of people who are sick and/or needing to have surgeries/procedures/testing done. I think that it’s important that we remember them when we are frustrated because we can’t go out and have to watch another television show or read another book.

And while I’m hoping that this closes a chapter in my medical journey, it doesn’t change the fact that we are all struggling with something right now. We are all exhaustified. We are all overwhelmed. We may all be dealing with some sadness, depression and anxiety that can’t be fully remedied in our current covid state. Just know that you are not alone. None of us is alone. We will get through this. And I have to believe that when we are at the end of this period of time, we’ll be able to look back and be proud of what we learned about ourselves.