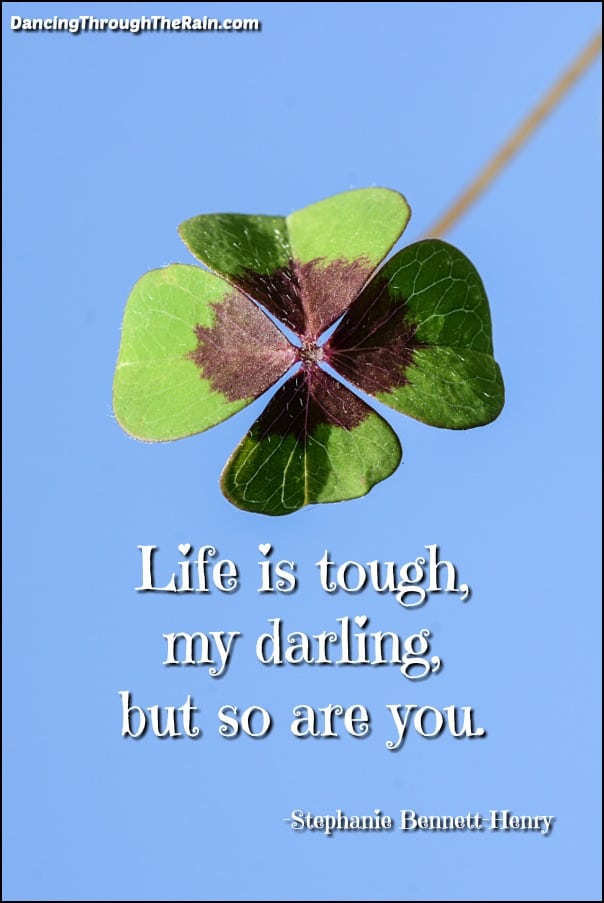 My family and I are huge fans of America’s Got Talent. It’s a fun show that always has us hooting or wowing or shaking our heads, but it is inevitably bonding. We watch it every week, twice per week while it airs in the spring and summer, and we never miss an episode. If we have a conflict on one of the nights, we are sure not to read anything about the episode until we watch it as soon as possible. It is a staple for my family.

A few weeks ago, an incredible musician played his electric violin like a champ. Brian King Joseph is infectious and magnetic in both his performances and his general presence. He just seems like a really cool guy.

On this particular episode, Mel B was praising him for his artistry. In the same comment where she gushed about him, she talked about how he did all of this while his pain was at a “10.”

Brian King Joseph struggles with a degenerative nerve disorder that causes him to feel pain and numbness at all time. I feel for him and I feel a kinship with him. Anyone with chronic pain knows what it is to spend all of your energy at one time so that you can go out there (wherever your “there” is) and kill it. You take pride in being able to do that and you typically look back on it fondly. It is an empowering moment.

Here is the thing though – without any ill intentions, Mel made some assumptions that were likely wrong. I am not in Brian King Joseph’s head, but as a person who lives with chronic pain, I would never want anyone calling out the fact that they thought I was in “10” pain unless I was the one saying it. His “10” and my “10” and your “10” are completely different. A “10” is the number you give when all that you can see, feel and hear is the pain. If he is standing there on stage and forming words, that is not his “10.” Assuming that it is and calling him out on it is disempowering. 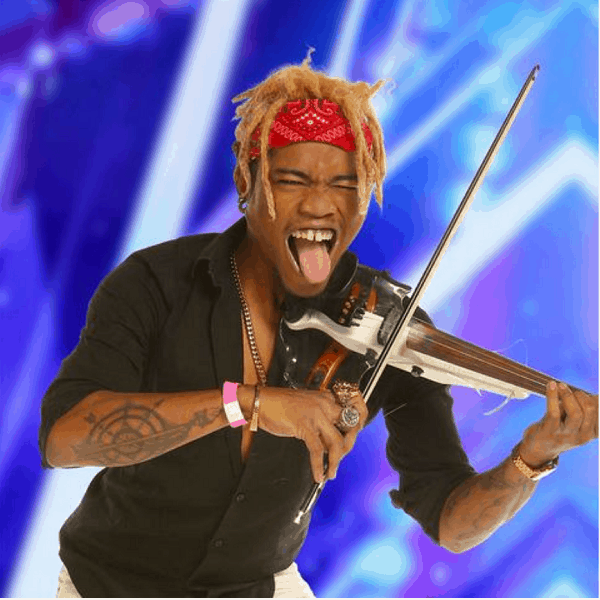 Brian King Joseph went on stage and gave the performance his everything. He knows his limits and is willing to go past them in order to reach his goals, but what he did is what he did. He went out, performed, and succeeded despite his challenges.

I understand that the pre-taped storyline for Brian King Joseph is that he has this degenerative disease and I’m sure he does as well. When you go on a show like this, they choose a “hook” to serve as your storyline. They want the viewer to feel for the contestants for some set reason.

That said, Brian King Joseph doesn’t always want his body to be the center of the conversation. It is time to let the backstory tape roll so that the show can do what it does, but when he performs, that’s what needs to matter.

The vast majority of people who deal with a chronic illness, a disability or a physical disfigurement would rather be empowered than coddled. It is always appropriate to ask someone if it’s possible for you to help, but don’t offer to lift a little person or wheel the chair for someone who doesn’t ask. They are not children. If you are walking through a door, do the courteous thing and hold it for them. Just make sure that you are aware of what you can do to help vs. what you are doing to baby an adult.

Brian King Joseph is an incredible musician. The fact that he is continuing to pursue his passion in spite of his physical challenges is noble and something to be admired. We are all who we are in spite of our challenges. Some people face more than others and we all face different kinds. But in the end, we want to be seen for who we are wholly, not just the challenges we face.