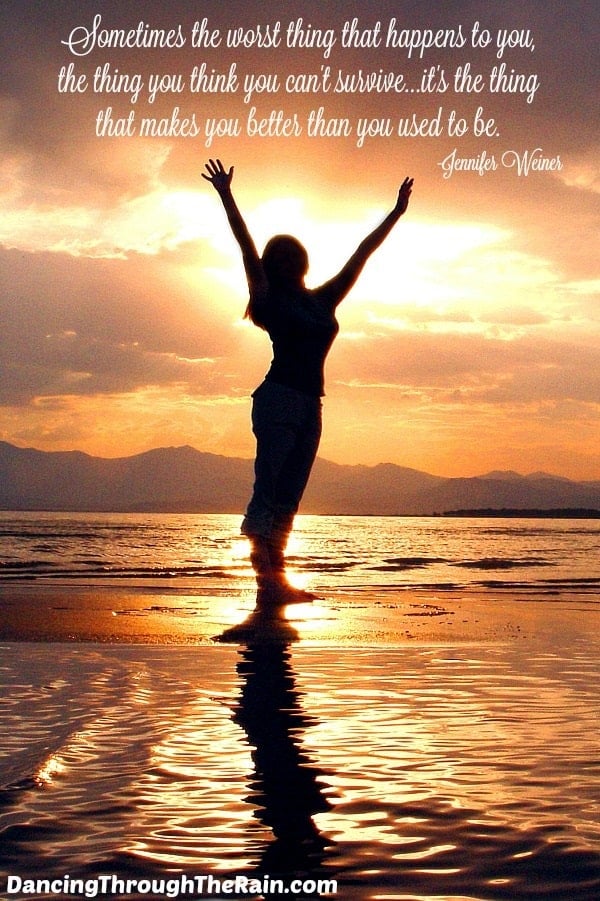 Watching America’s Got Talent with my family a few months ago, a young woman walked onto the stage. She appeared to be somewhat timid, but released a voice that floored the judges and the country. Kechi Okwuchi, a plane crash survivor, had just been introduced to the world in a whole new way.

Kechi Okwuchi was one of only two survivors of a 109 person plane crash in Nigeria in 2005. She was the only one of her sixty school-mates to survive the crash, but didn’t walk away unscathed. She has said that while lying in her hospital bed, burns scarring her body, music was her escape. Watch her beautiful rendition of Ed Sheeran’s “Thinking Our Loud” in the video below:

You can follow Kechi’s Facebook page here and watch her musical journey on AGT, but she is someone to remember. Kechi has an unbelievable story and an incredible voice, but there is more. I see things in this courageous woman and I know that you do too. It has been twelve years since the plane crash and Kechi has likely become someone that she didn’t know she could be. She is stronger than I’m sure she ever thought she would have been able to be and she has found the confidence to share her talent, her message and her ambition with the world.

Kechi gave a Ted Talk a few years ago that you might not be familiar with. In addition to being a singer, Kechi has earned a Bachelor’s degree in Economic (with honors), gave her commencement speech, and is now working towards an MBA. Do yourself a favor and watch this inspiration of a woman show how your scars do not define you.

My hope is that we all remember that we are so much more than the worst thing that has happened to us. There are parts of your story that you will have to tell over and over – whether it be out loud or to yourself – but you are not your story. Your story is something that has helped to shape you into the person that you are and the person you will become. A person that is made up of many experiences, not just one. Continue to grow and spread your wings despite your challenges and your personal baggage. If you don’t, you’ll never know how far you can reach.