This post was sponsored by Ling Ling as part of an Influencer Activation for Influence Central and all opinions expressed in my post are my own.

My family is busy. I know I’m not alone and that many of you are in the same boat. We have school, lessons, activities, rehearsals, homework, projects, big-kid playdates, birthday parties, and life in general. Feeding everyone dinner on the fly can be a real challenge, so I like to have two or three meal options that I can pull out of the freezer and make at any given time. 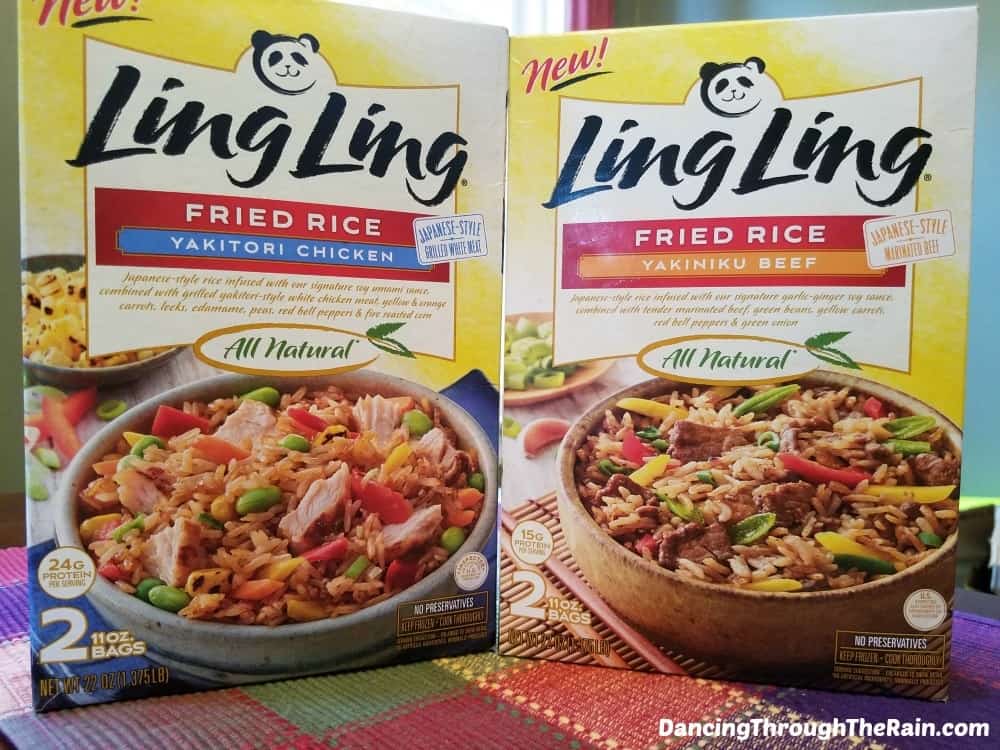 With the launch of the new Ling Ling Fried Rice products, Ling Ling offered me the chance to test out two varieties of my choice. My local Jewel had them in the freezer section (there are five flavors to choose from), so my daughter and I picked out the Yakiniku Beef and Yakitori Chicken.

There are two pouches in each box, so I figured these would be filling and fast to make when we were limited on time some night. As it happened, that night came quickly! With exactly an hour between getting home from after-camp activities and having to run out to pick up my son from a friend’s house (where he had already eaten), I had to get something prepared and eaten super quick.

My daughter and I microwaved one pouch from each of the Ling Ling varieties, a few frozen veggie egg rolls, and whipped up some Egg Drop Soup while they were heating. Fifteen minutes later, when my husband got home from work, we were ready to eat.

The Ling Ling Fried Rice was actually more flavorful and hearty than I expected. Rather than just being a fried-rice-with-some-meat-dish (which is what I’d been familiar with in other brands), there were nice sized portions of edamame, bell pepper, corn, green beans, carrots and other veggies mixed in. With one egg roll, a healthy serving of both rice varieties, and a bowl of soup each, we still had leftover rice when we were finished. I’d guess that this could easily turn into two or even three portions per pouch. 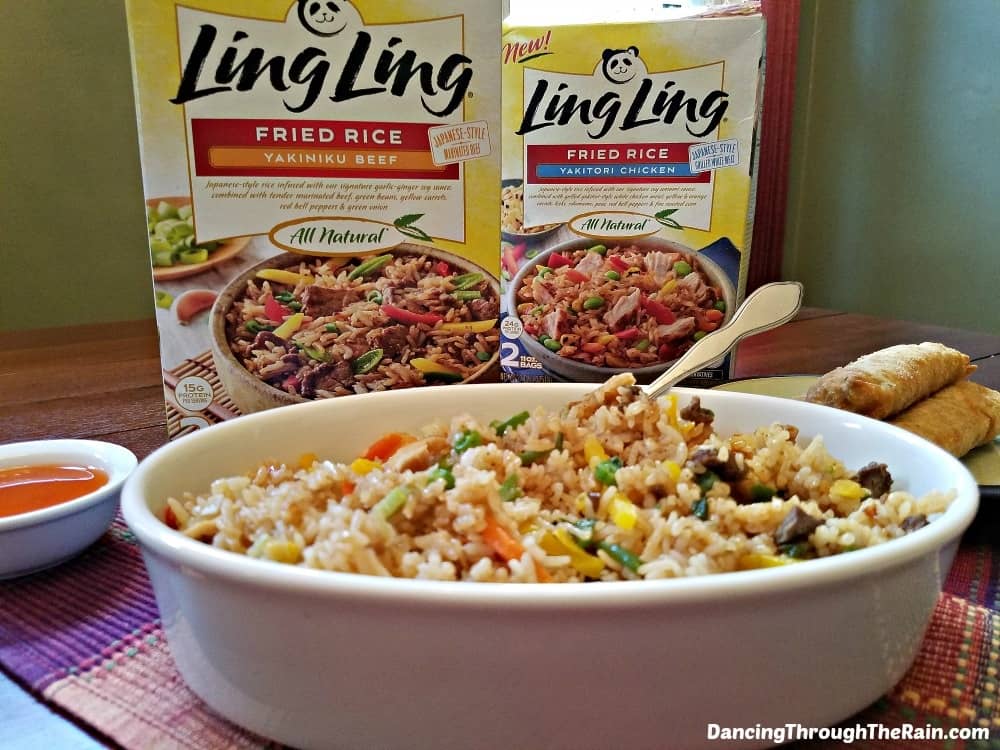 The Yakiniku Beef was our winner by a hair. It had some spiciness and more flavor than the chicken, so that was a win for us. Our only criticism was that the beef was a bit chewy. I’m wondering if that was because I went with the microwave prep method and not the skillet, which I’ll try next time to see if that makes a difference. That said, the chewiness didn’t take away from the flavor or enjoyment of the dish, it was just something we all noticed.

If you don’t care for any spice in your foods, you will enjoy the Yakitori Chicken more. This one was tasty as well, but more mild, with a slightly sweet flavor. We all really enjoyed both varieties – and my daughter wanted to express how much she liked them that she secretly wrote “I would eat again!!” on the notes that I took. Point taken! 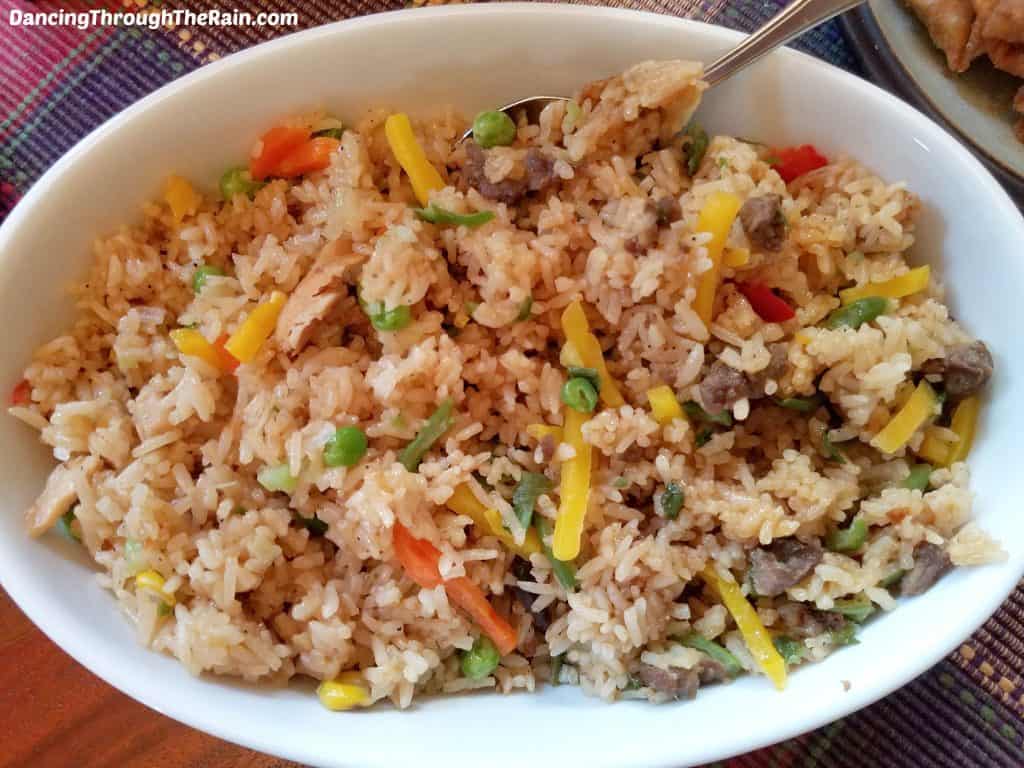 What I didn’t know until reading a little bit more is that Ling Ling uses a New Infusion Cooking Method for preparing their dishes. This means that each grain of rice is infused with Ling Ling signature sauces to bring out the flavor. I’m convinced! The rice truly did look and taste like something you might find at a restaurant.

If you’d like to try some of the Ling Ling varieties for yourself, you can find out more about them on their website and use this $2 Ling Ling coupon to save on your next purchase! Enjoy!

Send this to a friend