The fears we don’t face become our limits. Fear can get in the way of our lives if we allow it to. Whether it be medical, personal, or global, working through your fears is the only way to get past them. 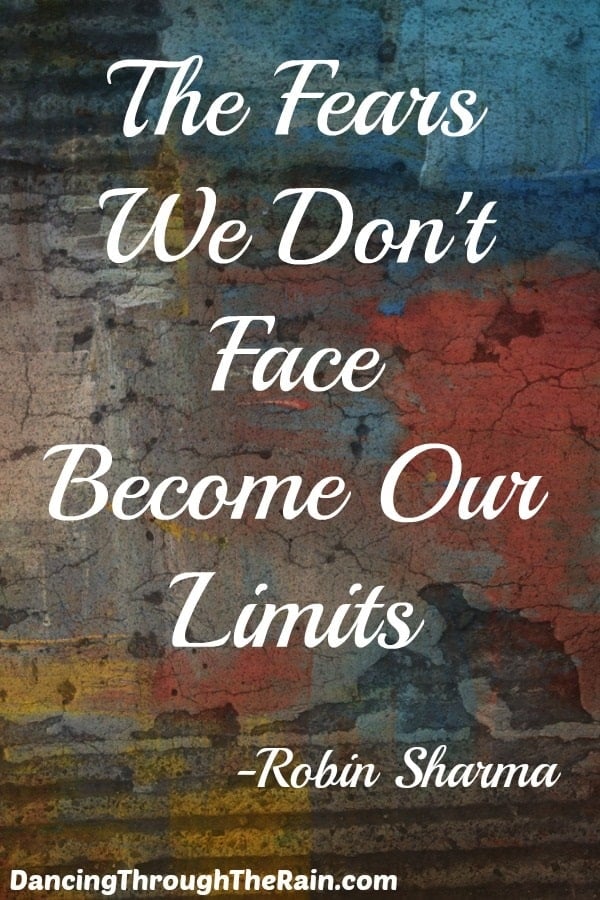 We all have experiences in life that shape who we are. They mold us, change us, make us into something that we weren’t before the instance occurred. When that happens, it is our choice whether to really feel it or try to block it out and move on with our lives. Both options have their pros and cons, but like we’ve talked about in the past, moving through something is often the only way to work past it and get stronger. If you try to block it out, you are more likely to block yourself.

One of my favorite Robin Sharma quotes is, “The fears we don’t face become our limits.” It has always resonated because it means that we can change our lives by facing our fears. That if we leap, we can fly, but if we don’t, we’ll be stuck to the tree, limited by our own decisions.

I was 26 when I got diagnosed with Bell’s Palsy. Next to a few moments with my children, it was the most terrified I have ever been in my entire life. If you’re not familiar with Bell’s Palsy, Web MD describes it as “a paralysis or weakness of the muscles on one side of your face.” Bell’s Palsy usually comes on suddenly, so unless you have known someone who has had this condition, you would have no idea what was happening.

I felt absolutely fine when I went to work that day. I actually don’t recall anything out of the ordinary until I got to lunch. Fourteen years later, I still remember that I ordered a tuna sub at a local restaurant and sat down to eat with a coworker. While eating, I realized that I couldn’t taste the food on half of my tongue. This was bizarre and I noted it, but I figured I’d burned my tongue the night before and it wasn’t a huge deal. Not really thinking too much more of it, I went on with my day. I worked as usual and drove home to meet my boyfriend (now husband) and some friends for dinner.

We were eating at a local Italian restaurant that evening when I saw three old friends that I hadn’t seen since high-school camp. I had spoken with these friends for less than a minute when I had this immediate terror come over me. I didn’t quite understand what had happened, but I knew that something was suddenly very, very wrong.

I looked at my boyfriend in horror (still not registering what was happening) and he looked panicked, likely from a combination of my fear and my face. Trying to be polite, I realized that I’d forgotten my old friend’s name (Steve, to this day I feel bad that I forgot your name in that instance, but it wasn’t about you! You didn’t know this was happening and I’m sorry!) and when I asked, he answered in a confused fashion.

I remember saying goodbye to them and rushing to the bathroom to see why my mouth didn’t seem to be working properly. What I saw truly terrified me. One side of my mouth was slack, my eye wasn’t blinking correctly and half of my face was essentially numb. I poked at my cheek and felt nothing. I tried to move my mouth on that side and couldn’t. All I could think of was that I had a stroke.

Because I was well-intentioned but young and dumb, I didn’t go to the emergency room that night. If I could go back and meet with myself, I would have given 26-year-old me a talking to, but I didn’t go. I decided instead that I should see my doctor first thing in the morning – oh, and report to work first so that they could see I wasn’t making anything up. Like I said, young and dumb.

For all of you reading this (as well as my children, grandchildren, and great-grandchildren), if you think that you’ve had a stroke, please go to the emergency room. Your responsibility to be at work in the morning is heavily overruled by a legitimate concern of having had a stroke. I’m just saying.

That morning, I showed my boss my face, made an emergency appointment with my doctor, and left to drive the hour (!!) to get to his office. In the interim, my boyfriend said that he’d done a little research online and thought he knew what it was. There was this thing called Bell’s Palsy, but let’s see what the doctor says.

My doctor ran a few minimal tests in his office and said that yes, Bell’s Palsy it was. They didn’t know how long it would last, as it is different for everyone, but most likely a couple of months. I had to tape down my eyelid every night so that I didn’t scratch my cornea on a pillow, with my nails, or anything else, as my body would not keep the lid down itself while I was sleeping. I had to drink with a straw, as I couldn’t form my mouth around a glass, and I had to tip my head to the right to keep food and beverages from leaking out the half of my mouth that wouldn’t close. 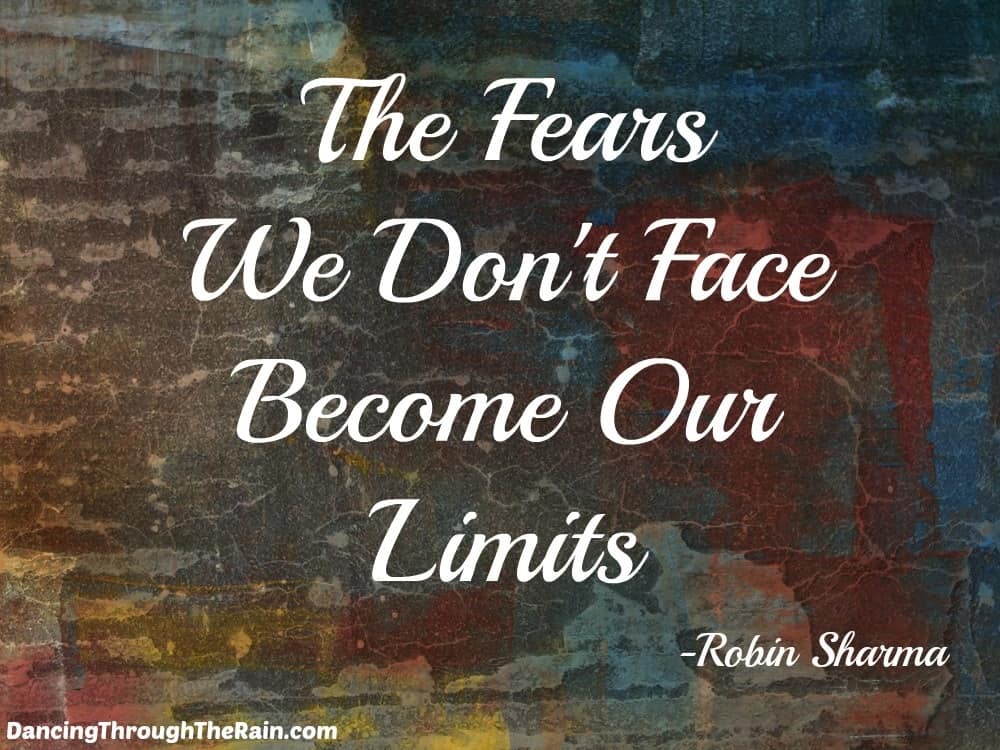 As with anything else, my new disorder was a process. At first, I was petrified. I had no clue how long this would last (searches online and in forums told stories of people who had Bell’s for anywhere from weeks to forever), I felt like I couldn’t function normally, and I felt that I looked fairly scary to other people. So, I took it day by day.

For the first few weeks, my now-husband and I built a new routine. He would help me tape my eye at night (very romantic, I know), he did most of the driving, and we were pretty homebound, other than work. After that, things began to loosen up. I didn’t really want to talk about it, but I didn’t mind people knowing. What could I do? I had no control over my Bell’s and I needed to start living my life again.

My now-husband and I laughed when food would leak out of my mouth (usually because I’d tipped my head the wrong way to make a point while talking and that was the result), I started bringing straws with me to restaurants just in case (I actually did find a place that didn’t carry straws), and I quit my job to go to grad school. I had read that Bell’s Palsy could be brought on by stress and since it was something I had decided I’d wanted to do even before this, it was time to take that first step.

It took about three months before my Bell’s faded and went away completely. I started noticing some tightening of the muscles over time and hoped beyond hope that this would mean something positive.

Fourteen years later, it hasn’t reoccurred, but I do have a tiny section of my cheek that never healed fully. My doctor said that it will stay like that, and it has. It is not numb, but if I push on it (on purpose or by accident), it brings on a painful feeling in that area. And when I’m incredibly stressed, it painfully acts up. It lets me know to calm down, like I’ve installed my own little stress barometer.

I’ve processed my feelings about the Bell’s Palsy for many years and have come to some conclusions. First, we have no control over many things. I say it all the time because I really mean it. Our bodies are often out of our control, so you take your lumps and your metaphorical bruises and decide how you are going to keep going – because you have to keep going.

Second, negative situations can have silver linings. They can bring you closer to other people, make you laugh at yourself, and show you how strong you truly are. And third, you have to face your fears to get through them. That doesn’t mean that you have to face them alone or even all at once, but the fears that you don’t face will become your limits. There is enough in this world that will limit you. Don’t do it to yourself.