You are the only one who can change your life, so now is the time to take your power back. You can have results or excuses not both. 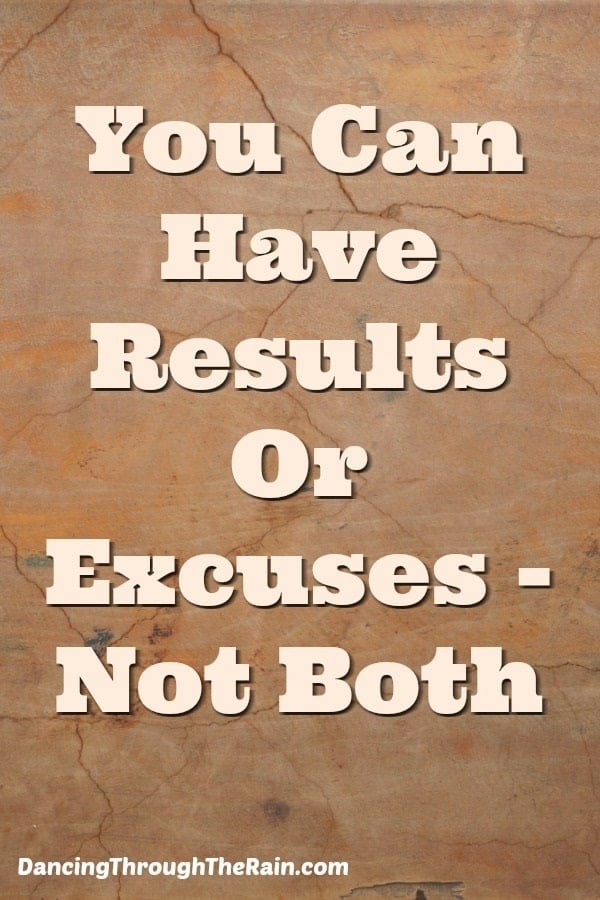 I think that we all have things that we’d like to do in life. Get married, have a car, own a restaurant, see close friends, play on a sports team – we all have those things. Some of the things happen and some don’t, which is just a part of life.

But what about those things that you are desperate to have? That you talk about and complain to friends about as the years go by? The things that you think that you should have and you want to have, but they just aren’t happening? Maybe it’s time to ask yourself what you are doing – and I mean really doing – to reach your goals. You can have results or excuses, but you can’t have both.

For a former professional bodybuilder who held the Mr. Universe title, former United States governor of California and an Austrian-American actor who is still Terminator, this Arnold Schwarzenegger quote has always made sense. The meaning is so clear and it is time to give up the excuses.

I’m too fat, too old, too young, too short, too busy, too unhealthy. I’m under-educated, I don’t have a car, I have too much going on right now… The list of excuses goes on and on. We’ve all claimed one of these things at some point and felt justified in claiming it. And sometimes it’s true! You are too busy to be able to go to the beach every day. It’s just a given that the daily beach trips will have to wait a little while. But going to the beach isn’t critical to your life being (what many would consider) successful and full. Other things are.

When it comes to my life, it is important for me to be as healthy as I can be so that I’m around for my children and husband. That being said, when I don’t feel well, I go to the doctor. I don’t always like it, but you do what you have to do.

When I was in my twenties, I had a job as the admissions coordinator of an outpatient mental health hospital clinic. When I got the job, there were two of us working in this position. My counterpart was nice, but spent much of the day on the phone with her significant other. It wasn’t really my business, so I tried to ignore it and did my job the best that I could. After a few weeks, that counterpart got fired (I never said a word, but clearly it wasn’t a secret!) and the hospital never hired anyone to fill her spot. Now I was left to do the equivalent of two people’s jobs. Alright, I’m always up for a challenge!

I worked for a year by myself and enjoyed what I did. I fell behind sometimes, but it wasn’t that big a deal and I was clearly doing as much as could be expected from one person. I had also been thinking about going to grad school to get my Master’s, but I really didn’t have the time – especially with the extra work. 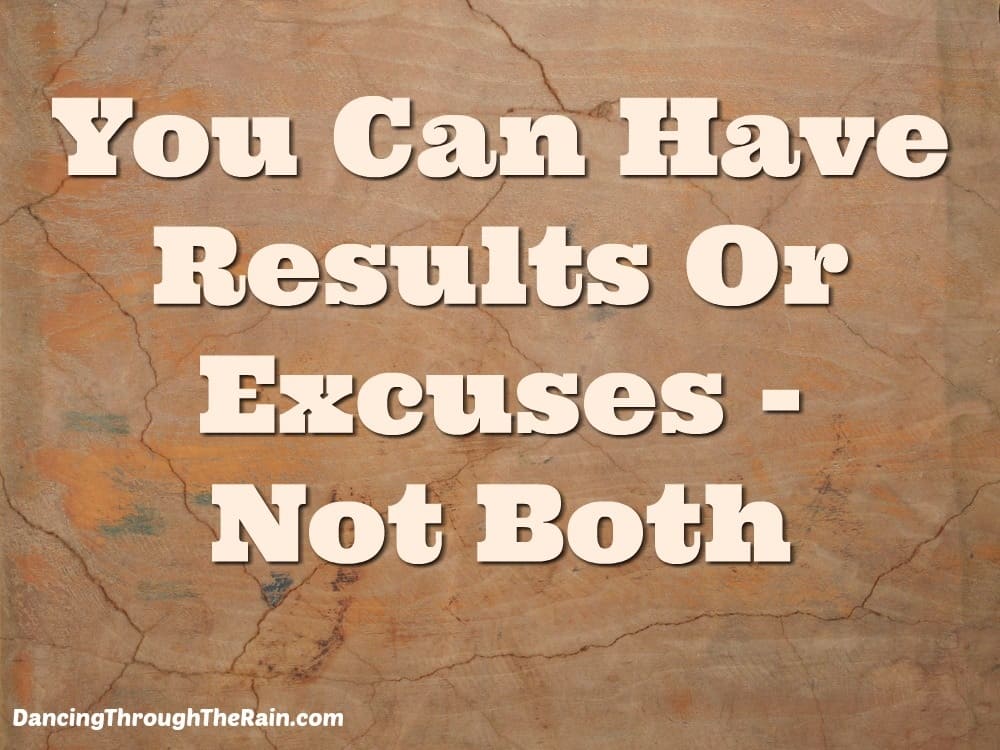 While I was employed at the hospital, a member of my family passed away. I told my boss that I would need the next two days off (I had the vacation days) and she asked me to train one of the receptionists to cover my job during my absence.

The receptionist and I spent the afternoon together and by the time I left, she had a decent enough handle on things to cover the two days. When I returned on Monday, there were sheets and sheets of people’s information waiting on my desk. The receptionist had been allowed to do nothing in terms of my job and I was supposed to catch up and call all of these people back. Remember, this was a mental health facility. These people – who were in crisis, needed guidance as to where to turn or just needed a new therapist – had now waited four days to hear from me. I was exasperated and really, really angry. It wasn’t fair to me, it wasn’t fair to them, why had she asked me to train the receptionist, and I had a family member who had just passed away! Now I had to deal with this??

I left work that day and everything seemed to go downhill quickly. I loved what I did, but the environment was changing. All of the staff seemed to be unhappy and everyone had complaints. I loved working with the mental health population, but because of some of the insurance restrictions as well as restrictions placed on me by the facility, I didn’t feel like I could help people in the way that I wished. Granted, I was young and idealistic, but I didn’t like it (and I still don’t).

I went home one day, called my dad and started complaining. “My boss thinks she is the greatest thing next to sliced bread, I am expected to do twice the job that I am required to do (and sometimes more) and I hate that my boss has control of my life.” In that moment my father said to me, “She doesn’t have control of your life. You do. And if you choose to stay in this situation, that’s on you. If you don’t like it, change it.” That statement has resonated with me since. It was up to me. A few weeks later, I quit my job and enrolled in grad school. It was time to be done with the excuses and the stress and yield some real results.

One of my biggest pet peeves has become people who complain about wanting something, yet do nothing to change their situation. If you are homeless and love that life, more power to you! I would support you 100%. If you spend the day complaining about it, we’re going to have a problem. If you want to lose weight, do it! It’s not an easy task, but there are ways, so find them. If you and I are having dinner and you’re complaining to me about your weight while eating a cream puff, that conversation won’t last for long. If you love your curves, I love them too! It’s all in YOU.

You are in control, you are driving the car, you can yield the results. Stop complaining about the job that doesn’t pay you enough and start sending out resumes. Want a newer car? Stop spending your money on little things and save up. I’m not saying that any of these are easy, but they’re a heck of a lot better (and easier on your soul) than continuing to make excuses. And frankly, excuses are very unattractive.

We are in control of our own destiny, whether we want to accept that or not. Sometimes it’s easier to blame the weather or our parents or our history or an ex. But the truth is that those things and people cannot change you or the life that you have ahead of you. Only you can do that. Stop making those excuses and watch the results with pride.